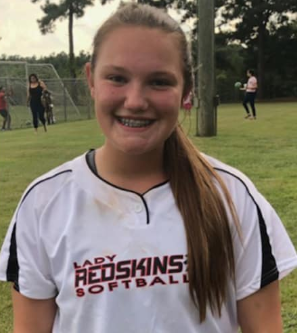 They secured the victory thanks to eight runs in the second inning. Kyla Head, Addyson Stracner, Kaylynn Scaffe, Kiley Hester, and Harlie Ramsey each had RBIs in the frame.

The girls put up eight runs in the second inning. Head, Stracner, Scaffe, Hester, and Ramsey all contributed in the big inning with RBIs.

Land was credited with the victory. She lasted four innings, allowing one hit and zero runs while striking out six and walking zero.

Averie Lilly, Hester, Head, Morgan Rahl, Stracner, and Scaffe all had one hit to lead SCMS.

Girls Middle School Basketball at Off