Congratulations to 11th grade student-athlete Jacob Williams who has been awarded the East Atlanta Positive Athlete Award for Boys Track and Field. 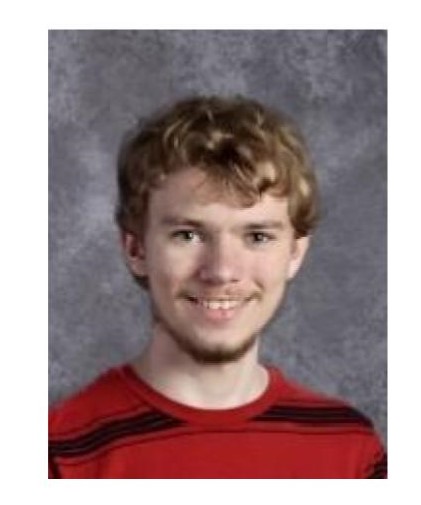 Over 5,400 nominations from coaches, principals, athletic directors, teachers, and parents were submitted representing 415 public and private schools. Former Forest Park High School, University of Georgia and Pittsburgh Steelers star, Hines Ward, and local businessman Scott Pederson created Positive Athlete as a movement for more positivity in youth sports. In addition to excellence on the field, each nominated Positive Athlete was required to show characteristics such as an optimistic attitude, teammate encouragement, servant leadership, heart for others, ability to admit imperfections, giving 100 percent all the time, and realizing the team as more important than the individual.

“We did not put out a search for the best athletes in Georgia,” said Ward, “We put out a search for kids with positive attitudes whose efforts don’t necessarily show up on the stat sheets. These kids are also positive role models in their schools who get involved in charitable causes, have already learned the meaning of giving back at an early age, and many have overcome difficult circumstances and remained positive”. 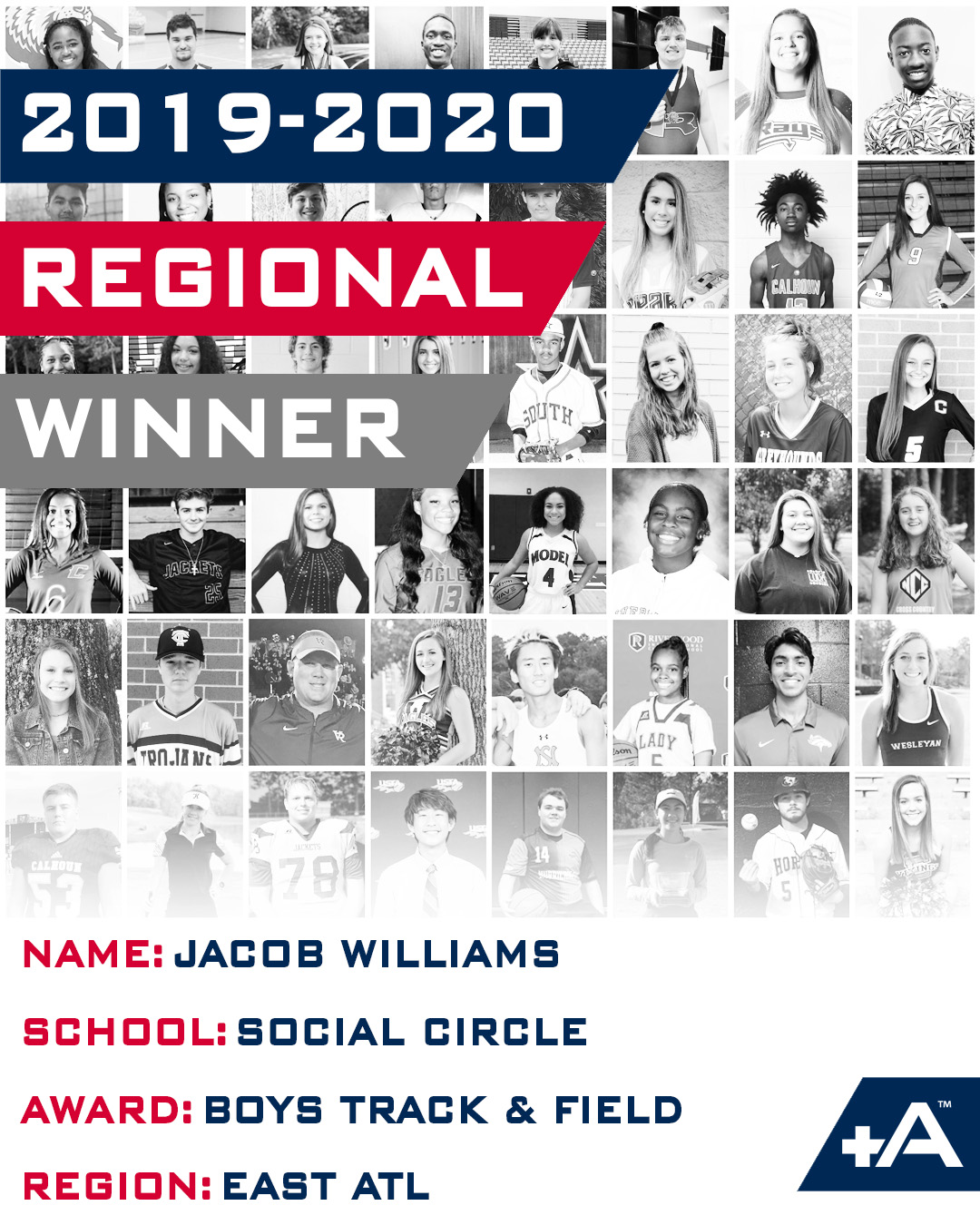