Our Tennis Senior Spotlight for today is on Caleb Fill.

Caleb is the son of Dave Fill and plans to go to Georgia Military College on the State Service Scholarship. His goal is to commission as a  Second Lieutenant and then go on to retire as a career officer in the Army. 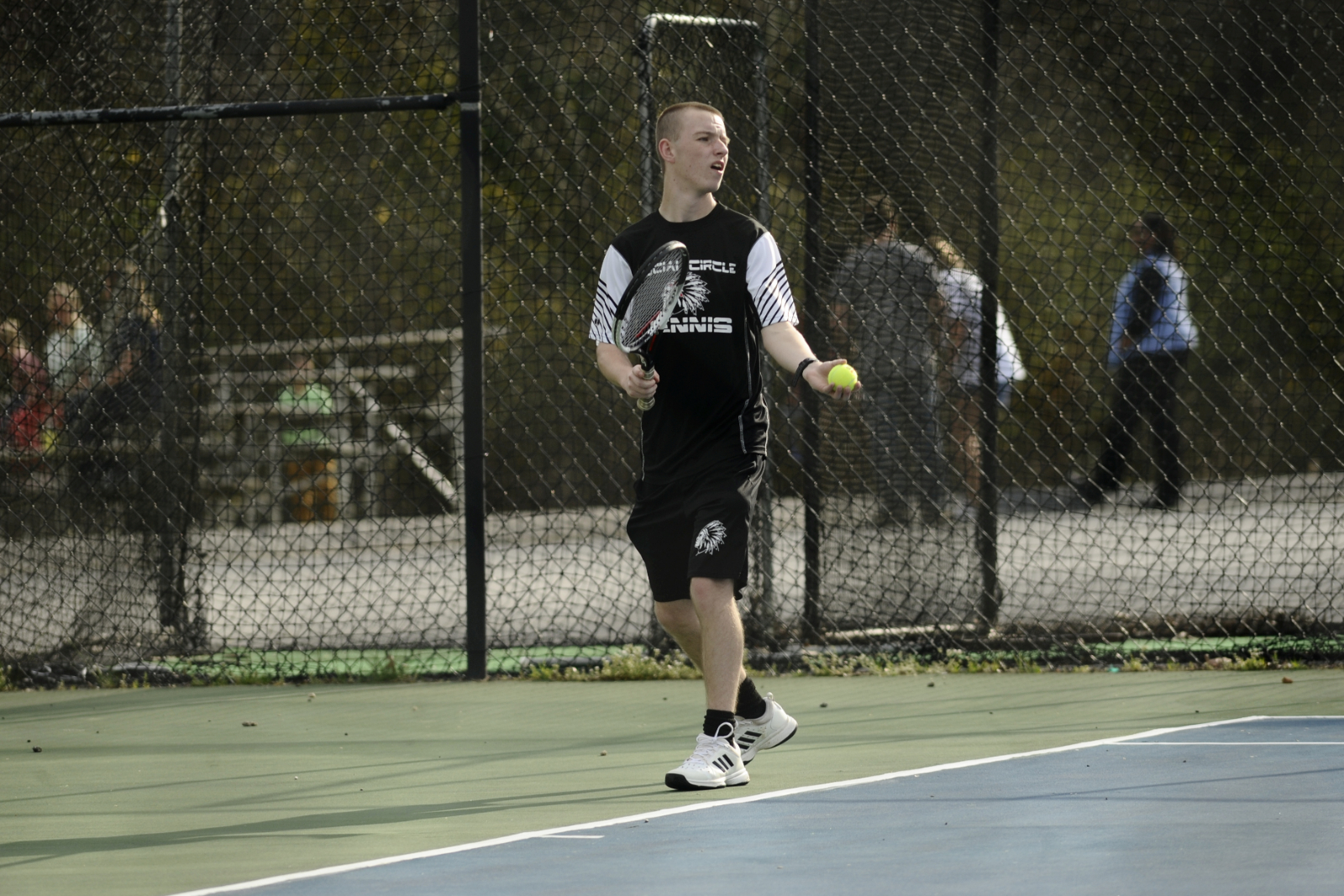 Caleb has accomplished a great deal in his 4 years at Social Circle High School. He earned the Redskin award in tennis for good sportsmanship and for representing his school in a positive manner on and off the court. In JROTC, he was Command Sergeant Major of the Redskin Battalion and was awarded Most Motivated Raider. 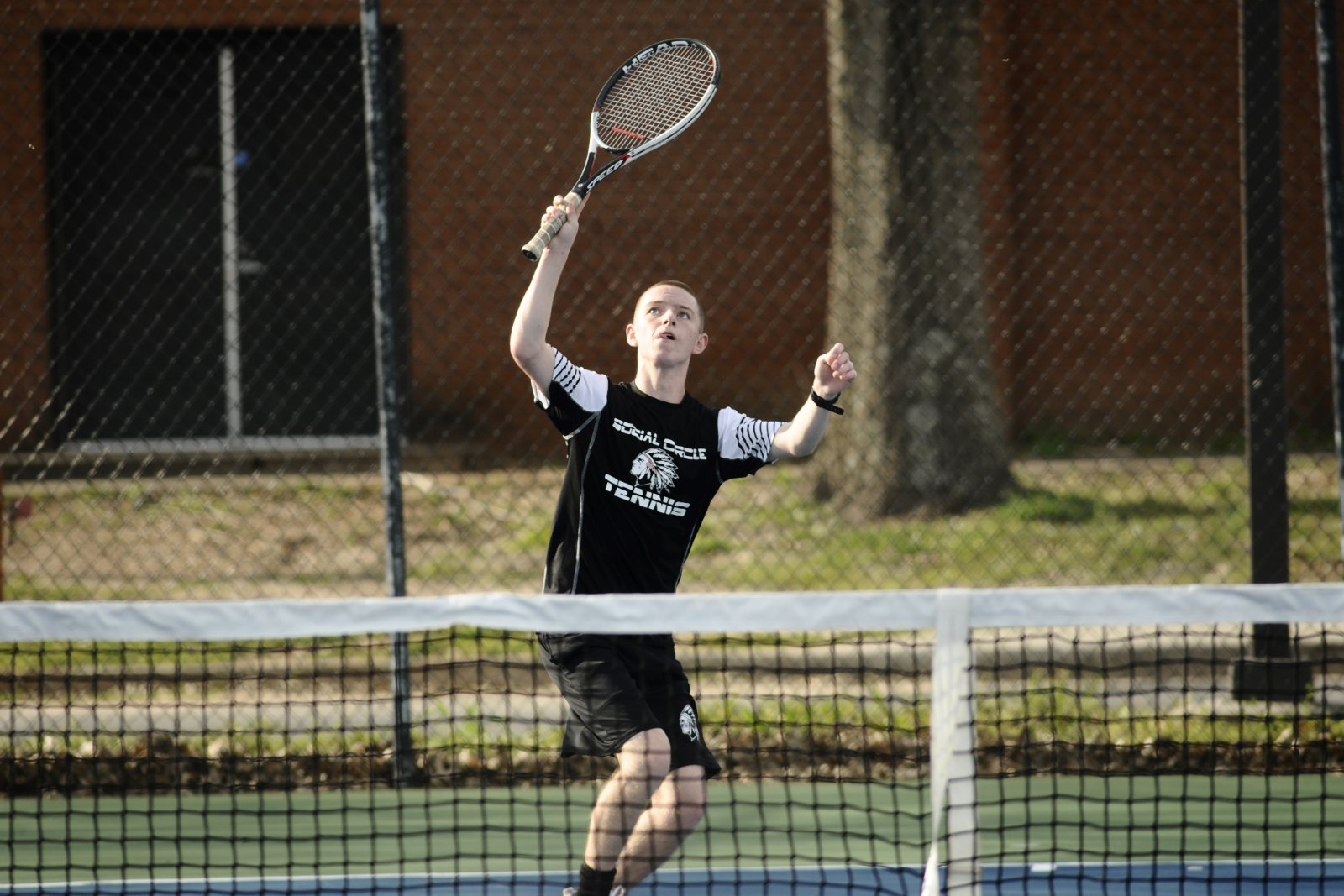 Caleb says his favorite tennis memory is, “When I finally beat the kid from {another school} after he tried cheating his way through the match.”

His advice for future Redskins Tennis players is, “Never give up and don’t goof off at practice.”

Caleb wants everyone to know, “It was an honor to be a part of such a great team.” 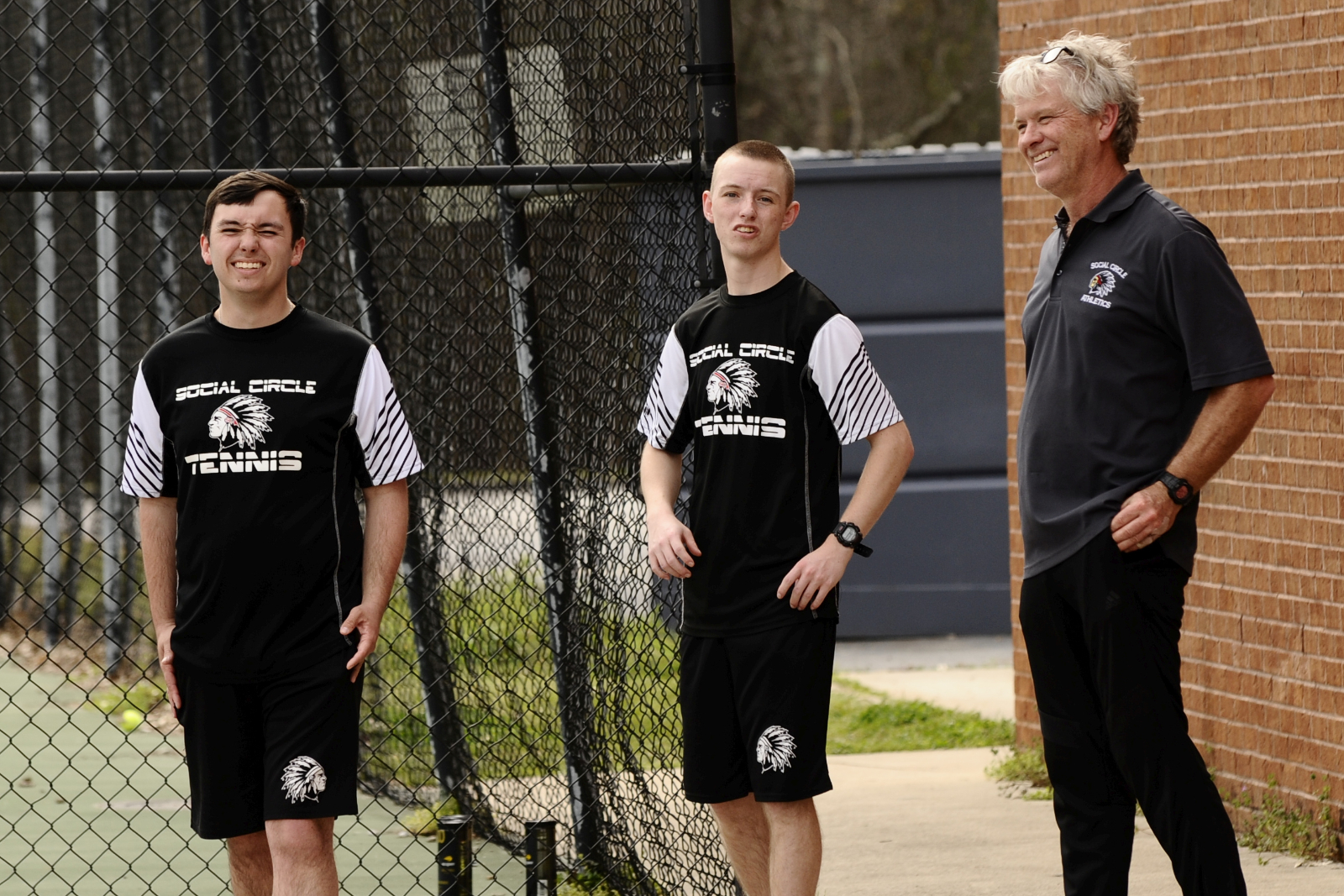 Caleb, it was an honor having you on the team. You progressed and grew so much in your two years. It was fulfilling to watch you play the sport you love. We will miss you! Good luck in the military. Thank you for your willingness to serve our country. You make us proud! 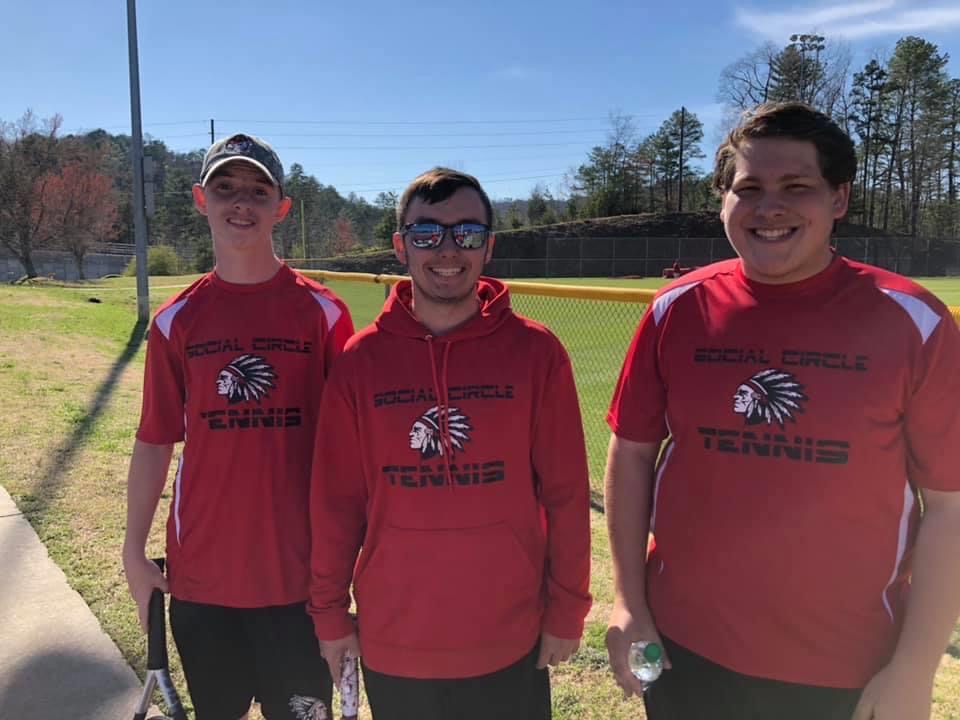 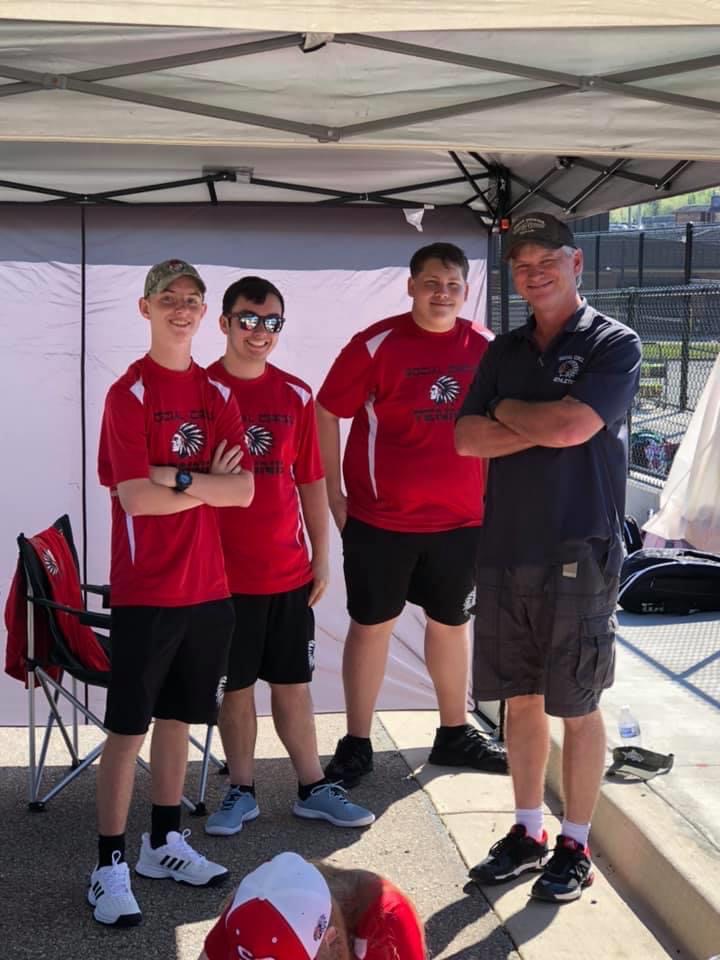