In this edition, we take a close up look at Social Circle Head Baseball Coach Kevin Dawkins….

Coach Dawkins began his high school baseball career in 2006 at Rockdale County High School. It was here that he be made the team’s starting catcher and was a 4-year Varsity letterman. During his time at Rockdale, Coach Dawkins was named to the All-Area team in 2008 and 2009. One of Coach Dawkins’ favorite memories for his time playing high school baseball was being behind the plate to catch all 22 strikeouts thrown by Buck Farmer (Detroit Tigers) and Mitchell Farmer (Georgia Southern). 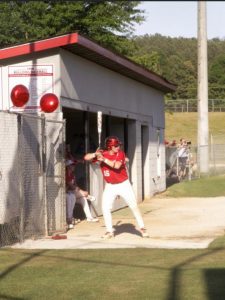 Coach Dawkins then went on to play baseball at the collegiate level, first attending and playing at Andrew College (2010-2011) and then Point University (2011-2014). While at Point University, Coach Dawkins was a 3-year starter at 1st base and was named to the 2014 All-AAC Tournament team his senior year. His most memorable collegiate was being a part of the first team in school history to reach the NAIA Regional tournament. 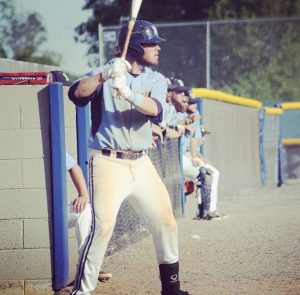 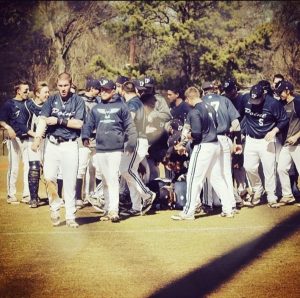 After his collegiate career was over, Coach Dawkins decided that it was time to go into coaching. Coach Dawkins returned to his alma mater where he was hired as an assistant coach to Jonathan Brewer and helped lead their team to their first region championship in 22 years (2016) and back to back state playoff appearances. It was during this time that Coach Dawkins also began coaching the Rockdale Post 77. During the summer of 2015, he helped lead Rockdale Post 77 to a state championship nearly 5 years after he won it as a player. 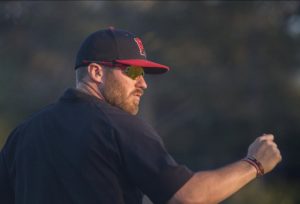